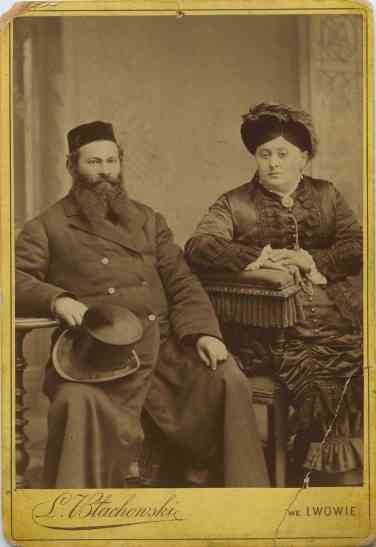 <p>These people here, my great-great-grandparents, were the parents of 16 children – at least, that is what I have been told. I know of only 12 children so far who all lived into adulthood and that in itself is prodigious enough. They lived a comfortable, well-off life in a sophisticated city. They wore fancy dresses with lots of tucks, like Ettl here, and fancy top hats like Pinkas, and had fancy bicycles, like their son Max. They also wore fancy sheitels, because if that’s not a wig on Ettl’s head then she was much better coordinated than I when it came to arranging hair underneath a hat. Pinkas was a merchant and businessman, which gave them the means for these fancy things and the forked beards that went with them.</p><p>
Their children moved away from the city of L’viv where they were born and raised and to big, more cosmopolitan cities like Vienna and Budapest and Krakow (and also York, Pennsylvania, USA) where they made successes in business and married and had children. Many of these children and grandchildren of Pinkas and Ettl died during the Holocaust, their branches on the family tree cut short. But there were survivors here and there, some who made it through. The more I look, the more I find them. And this gives me a kind of hope – not everything is always as irreparably lost as you might think.</p> 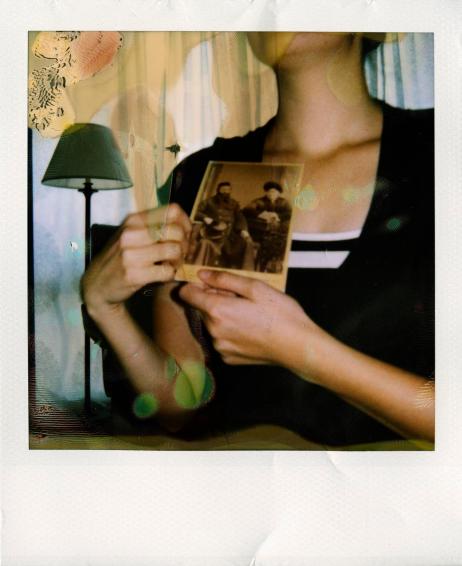